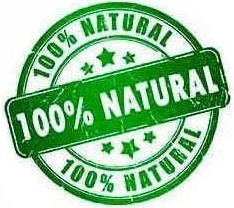 What is cebo ham?

When choosing a good Iberian ham, it is necessary to pay attention to the quality of the piece that we are going to consume, taking into account mainly the following factors: the pig's diet, the purity of its breed and the place of production. In this category of our website we list the hams that come from pigs fed with compound feed and of the 50% Iberian breed, from which the cebo ham is obtained.

Cebo hams are made from the hind legs of Iberian pigs that have been fed with cereals and fodder, which have been reared in nature or intensively.

According to the Iberian ham labeling regulation approved in the first quarter of 2014, which establishes the color of the band according to their classification by quality, these pieces must have green band for field-fed hams, and white color for cebo hams whose pigs have not been raised in freedom. These hams come from pigs whose breed purity is equal to or greater than 50%, that is, one of their parents is 100% Iberian.

The field-fed hams are the hind legs of those pigs that have been reared in semi-freedom, that is, they have been exercised outdoors. Their diet is completed with cereals and legumes, as well as herbs and roots that can be found in the partially covered natural areas where they breed and exercise.

The main difference between cebo ham and acorn-fed ham is the pig's diet, since the latter is obtained from pigs that have been fed exclusively on acorns and natural herbs.

The colors of the seals of the cebo ham are different from those of acorn-fed ham, to distinguish them in quality. They also vary their curing time, being shorter in the case of cebo hams. However, cebo ham is very popular due to its high quality and its more affordable price.

Why is cebo ham cheaper?

The production of cebo hams is more numerous than that of acorn-fed hams, because as the breed is mixed with Duroc, the aging is much greater. It also needs less curing time, although the quality standard establishes a minimum time of about 24 months to be considered an authentic Iberian cebo ham. All this establishes lower production costs, which makes this product more affordable. 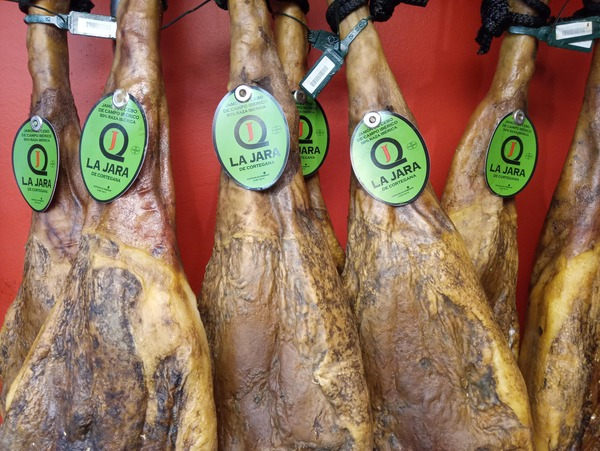 At La Casa del Jamón we carefully select cebo hams so that you can enjoy them at home with the whole family. Although a cebo ham does not have the same bouquet as an acorn-fed ham, its quality and its relative low price make it one of the favorites for our customers who want to enjoy a good ham, both in their daily diet and for their consumption on special occasions.

You have different qualities at your disposal when selecting your ham, from 100% Iberian field-fed ham to 50% Iberian ham.

You can also select the weight you prefer among those available, and other options such as boneless or knife-slicing of the piece. The boneless and sliced hams are sent vacuum packed, which allows them to be transported and stored while preserving their properties.

We offer the initial cut free of charge so that you can continue cutting your ham in the ideal way, since the first cut of the ham is very important to cut it properly.